The grandparents Bruno and Agnese, with the great-grandmother Maria inaugurated "Locanda Bar da Bruno" in 1952. It immediately became a meeting point for villagers and not only, thanks to its family atmosphere and simple dishes. It had the public telephone "N. 2" of Valli and the only television in the village.

In 1972 Agnese and her daughter Carla face a significant expansion of the hotel structure.

The "da Carla" restaurant was renovated in 2004, following a radical restructuring commissioned by Carla and her daughters.

In the task of carrying on the family tradition, Giulia and Maria continue the search for new delicacies, remaining faithful to their grandmother's kitchen. Recently, in memory of the founding family, the name was changed to "Carla Failela," from Giacomo, Carla's great-grandfather, also known as Failela, because he was considered by the people of the town to be as sly as a weasel. 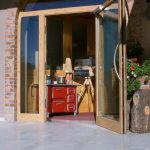 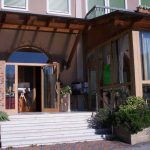 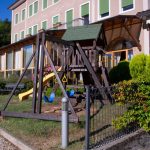 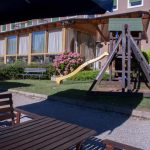 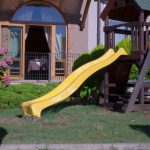 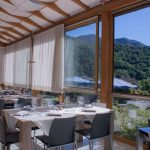 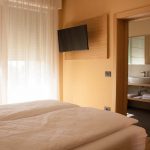 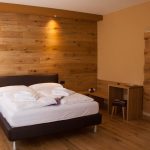 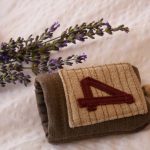 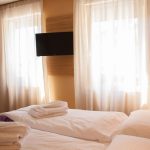 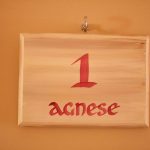 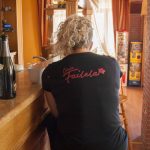 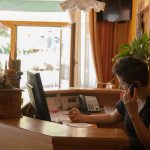 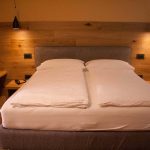 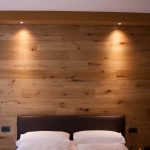 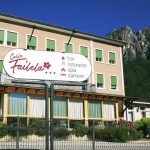 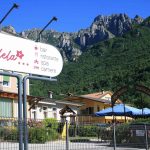 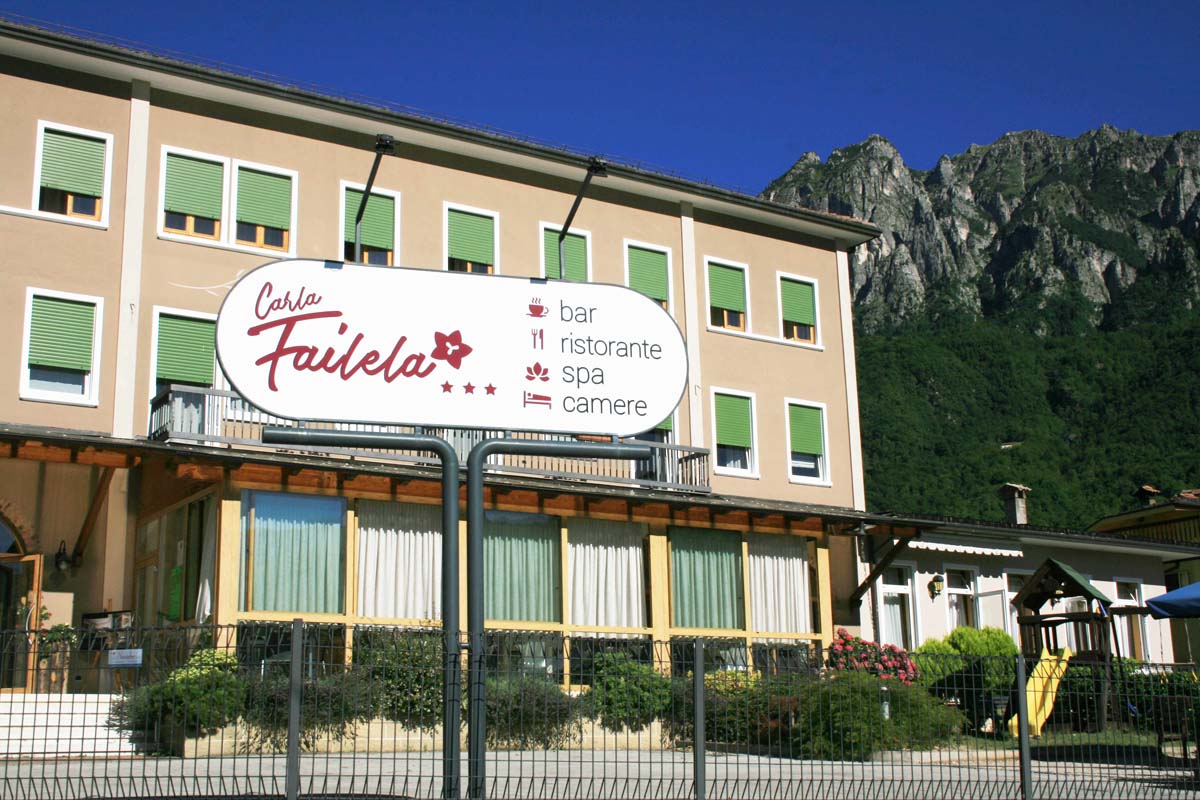 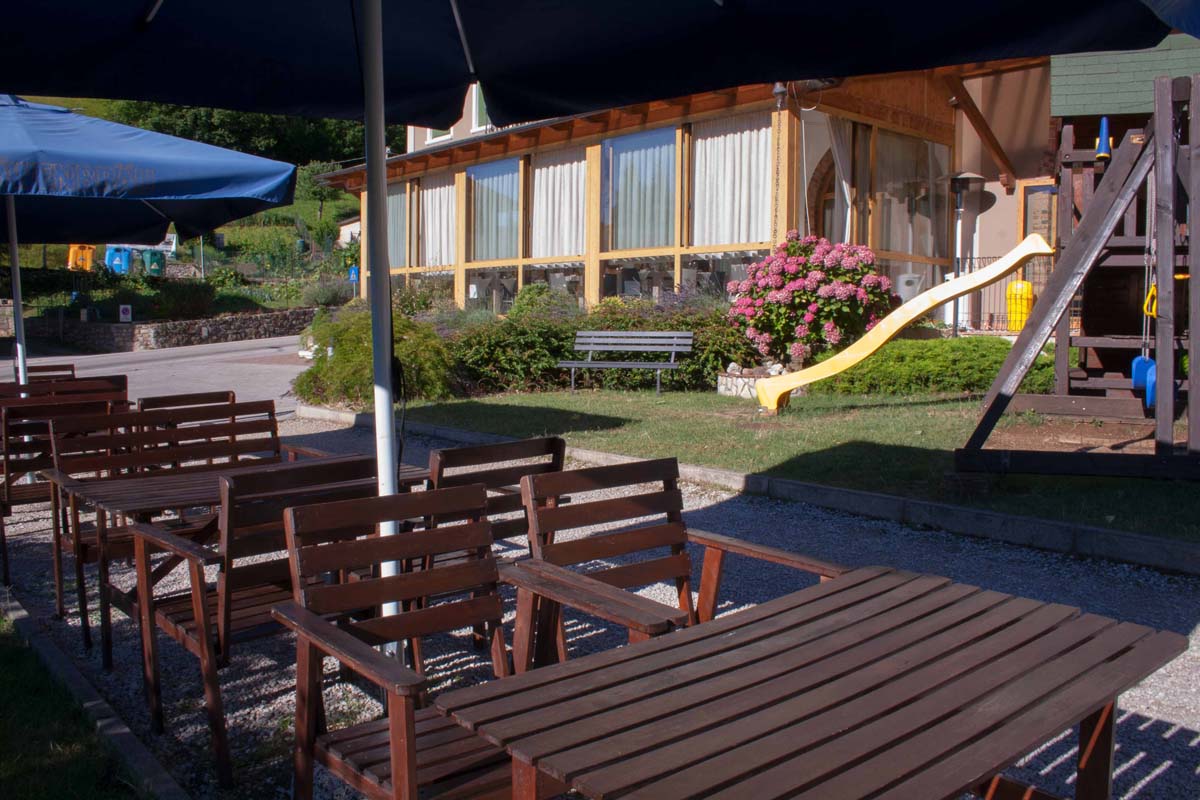